On July 18, twenty - four children arrived at Králiky resort, Banská Bystrica, having rucksacks packed with not only personal belongings but also high expectations. Following “Good-bye” to parents, the adventure began. Our native speakers introduced children to Alex, Stanley, Cooper and Nick – characters that were going to present the daily themes of the camp – serving family, friends, neighbours, community and Jesus.

Then kids rotated to Backyard Bash, Bible Club, Backyard Fun, Community Corner and Clothline Creations, where they heard inspiring stories of people who served others; participated in a daily “It’s your serve” tasks; created beautiful crafts and had great fun playing original games. We were privileged to welcome precious guests who serve people in need in Banská Bystrica and far India. Their stories and committed hearts made us stop and think about life values.

In the afternoon kids had time to relax, practise English in conversation groups, do more craft and sports including kickball, volleyball, table tennis, soccer and water battle.

Evening campfires made the climax of days. Kids prepared interesting skits illustrating the themes of the camp, both in Slovak and English. In the middle of laugh we realized that kids understand serving very well. Moreover, they were willing to put it into practice.

Throughout the whole week, camp participants were supporting a young Indian family with two children whose father had unexpectedly passed away just a week before the camp. Kids were gaining points for order in their rooms, personal hygiene, being on time, activity and keeping team spirit. It must be said they tried to get the maximum number of points each day. At the end of the camp a sponsor exchanged one point for one Euro and thus kids “earned” 160 Euros for this family.

Apart from this, kids - volunteers were making handy gifts that were put into a silent auction on Saturday, at the good-bye barbecue with children and parents. In this way kids raised another 110 Euros that our guests from India are going to use for needs of the Indian family.

We must not forget to mention our go-karting trip (again this year) and a thrilling night game quest.

Would you like to hear more? Here you are, have a look at pictures, ask anyone from Kralické levy, God’s Boys, Fire Lions and God’s Heroes teams or, beyond question, the best thing you can do is to come to KAST 2017 :) next year. 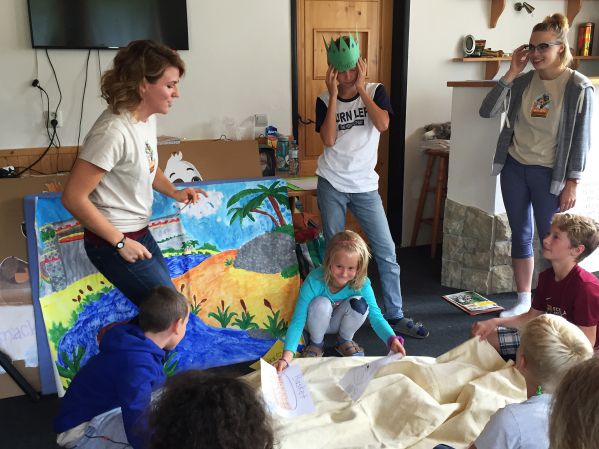 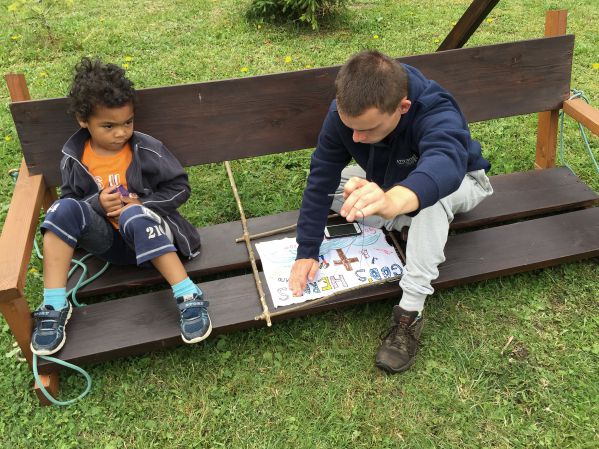 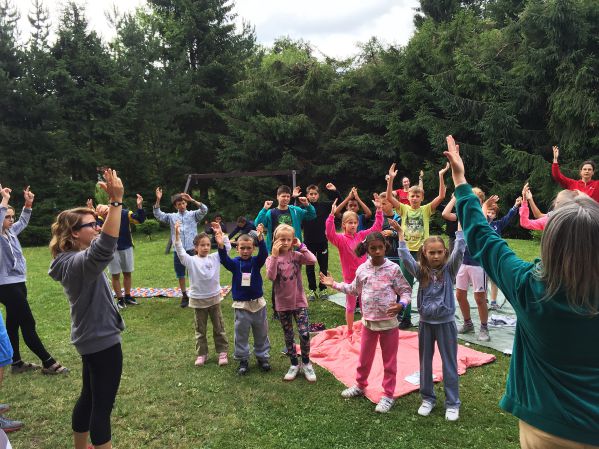 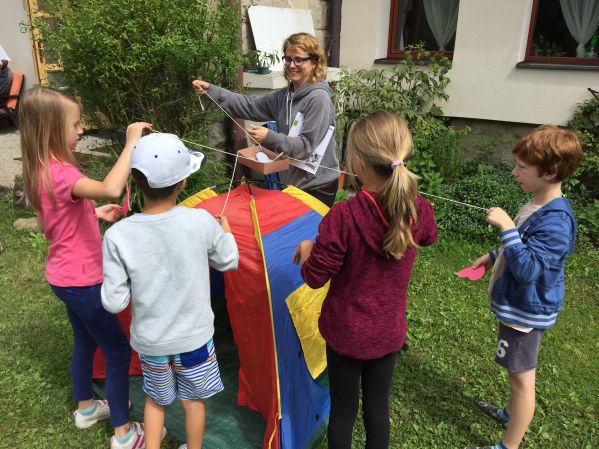 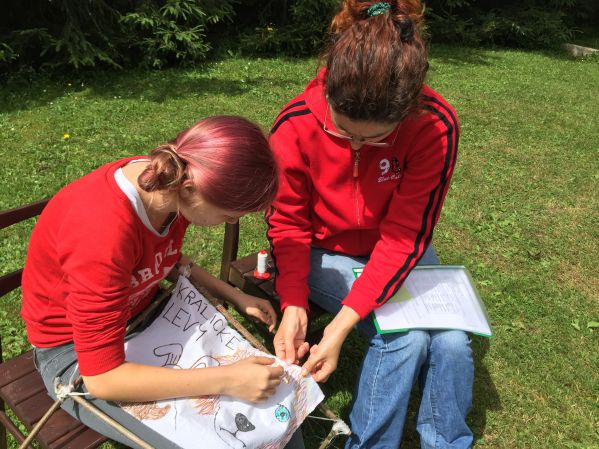 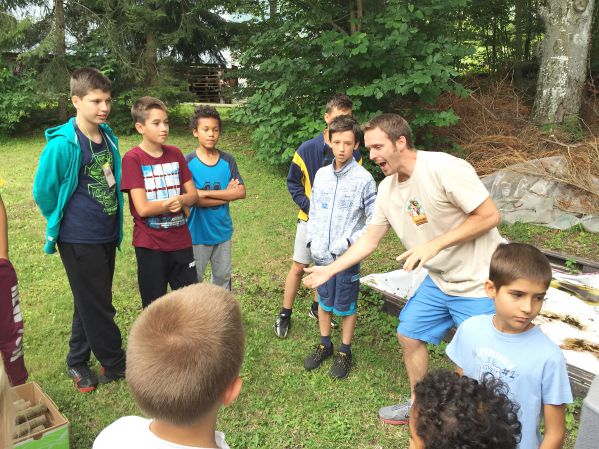 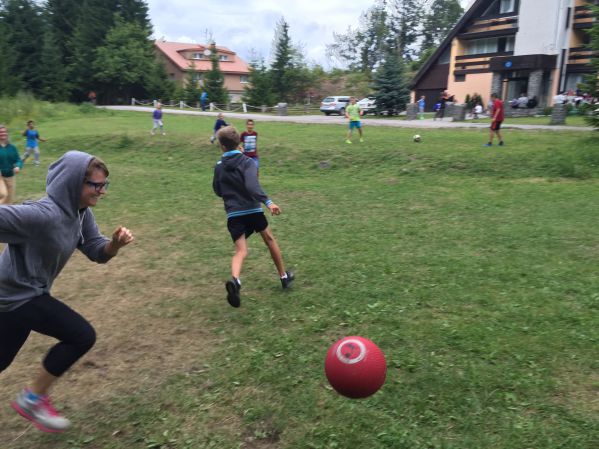 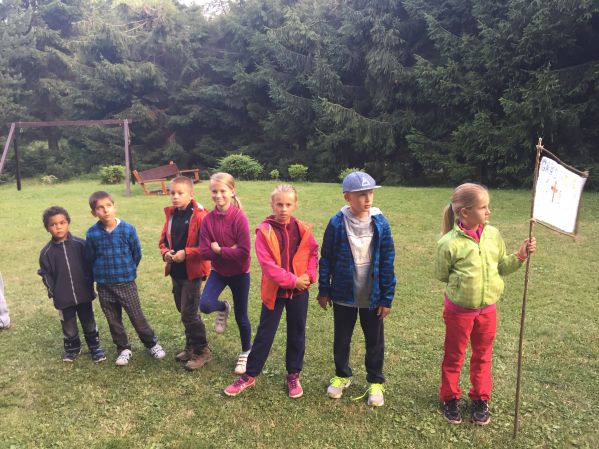 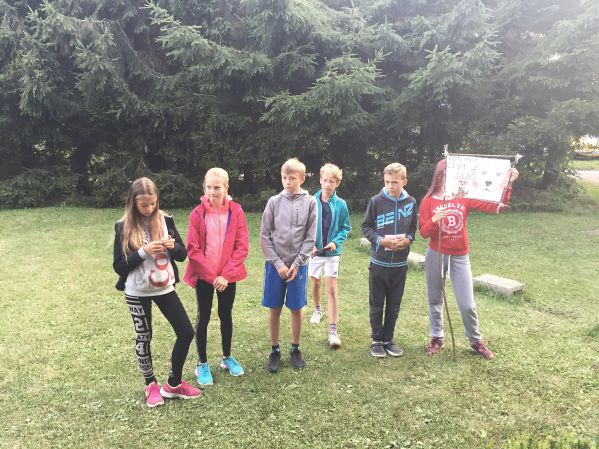 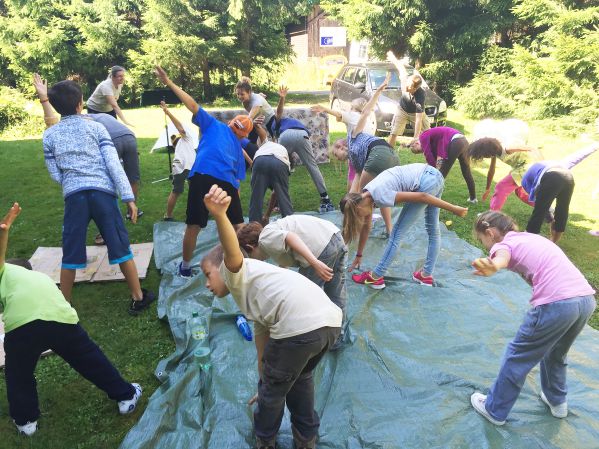 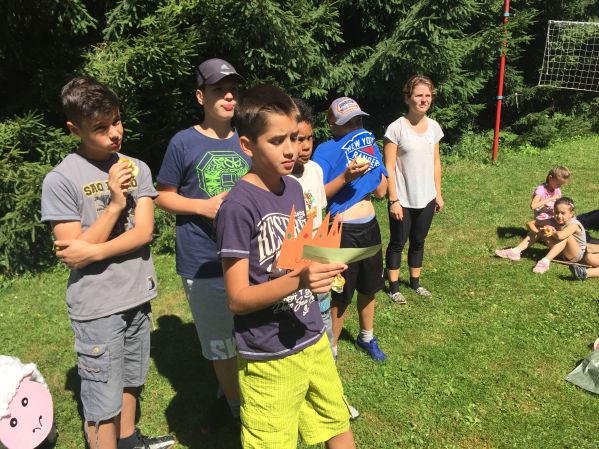 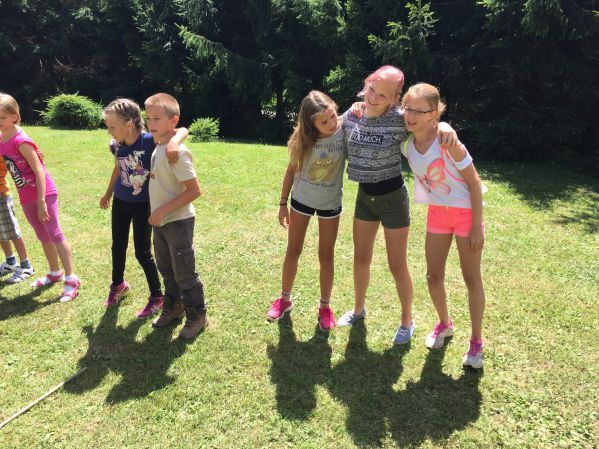 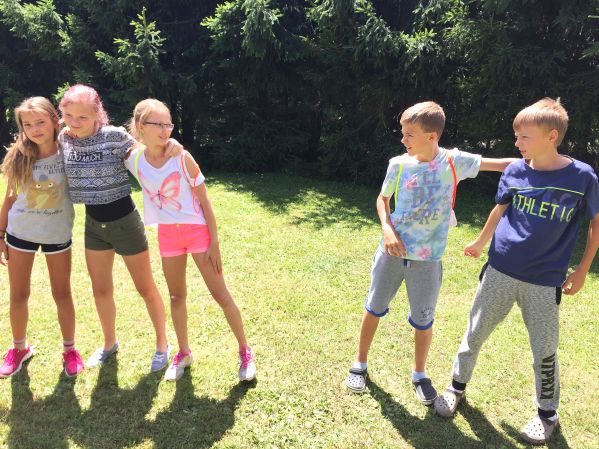 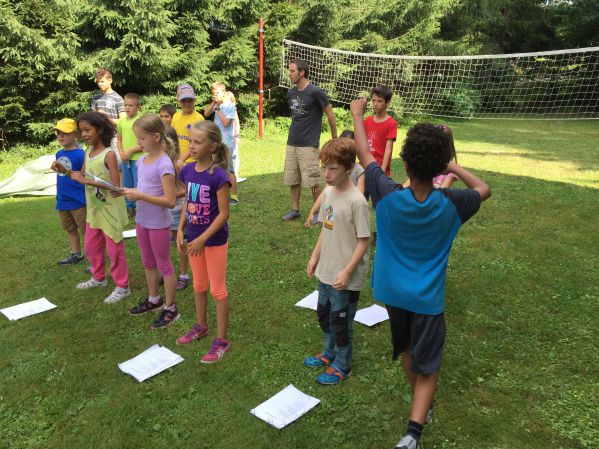 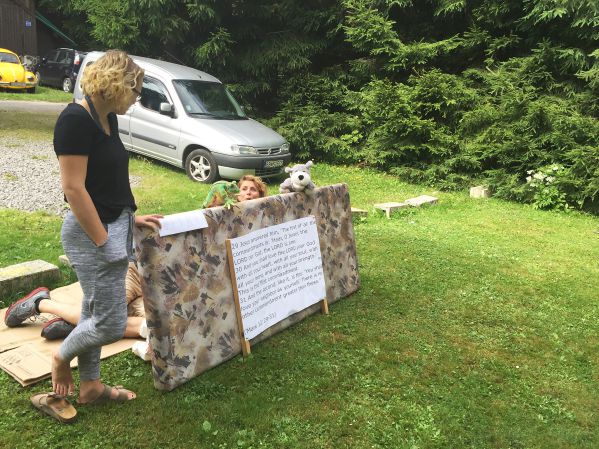 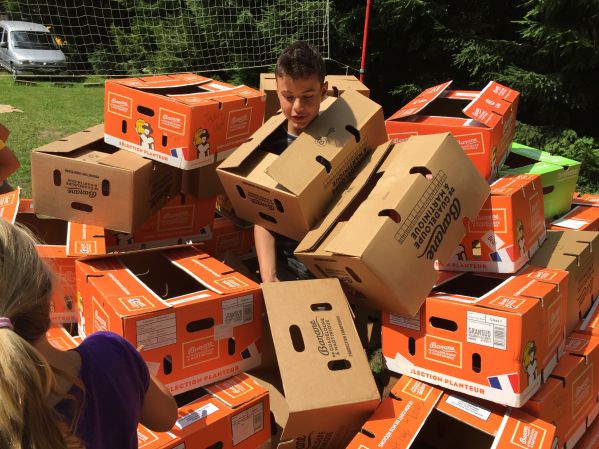 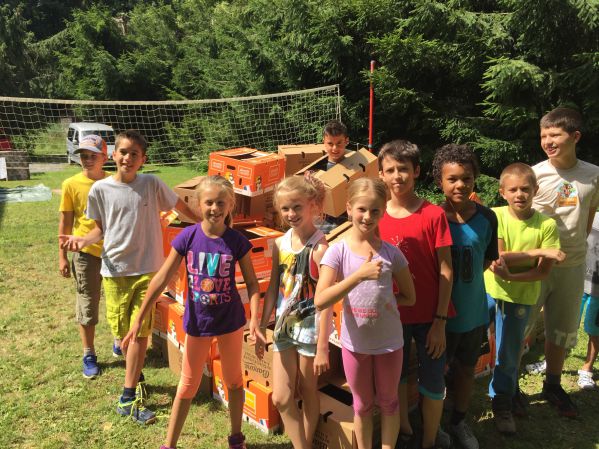 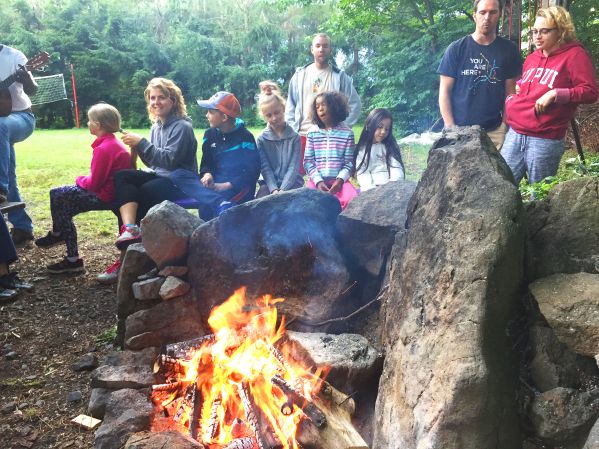 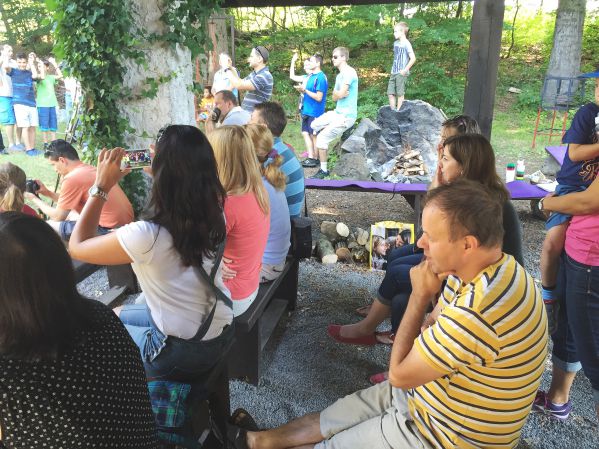 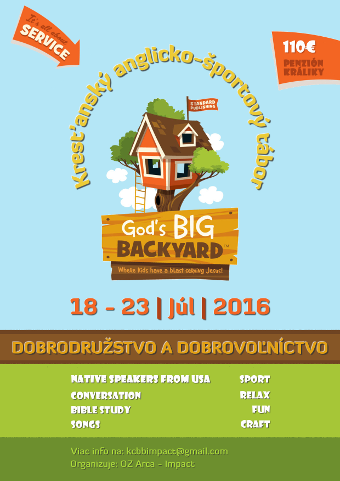